Nov 11, 2022
Print
Off in a field along a busy state road on the east side of our trade territory rests this lone silo. 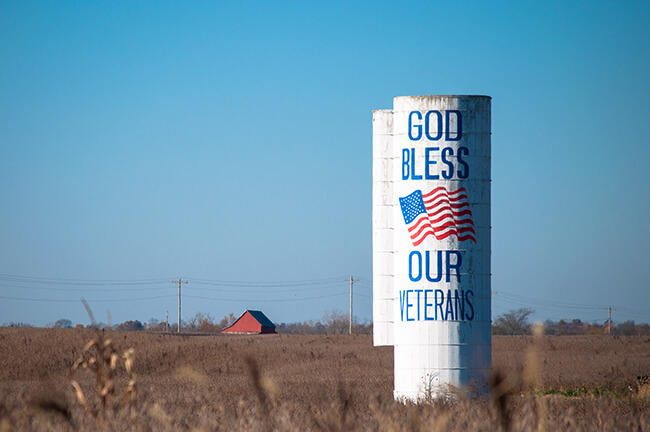 It sits off the road a bit, so if you’re not admiring the Indiana scenery you may miss it. We don’t know who built the silo, or who left it there long after the rest of the farm was turned into crop ground. But we’re glad they did. Because this silo serves as a reminder for all who pass by to thank a Veteran.

It reminds us that a veteran is someone who, at one point in their life wrote a blank check made payable to “The United States of America,” for an amount up to and including their life. 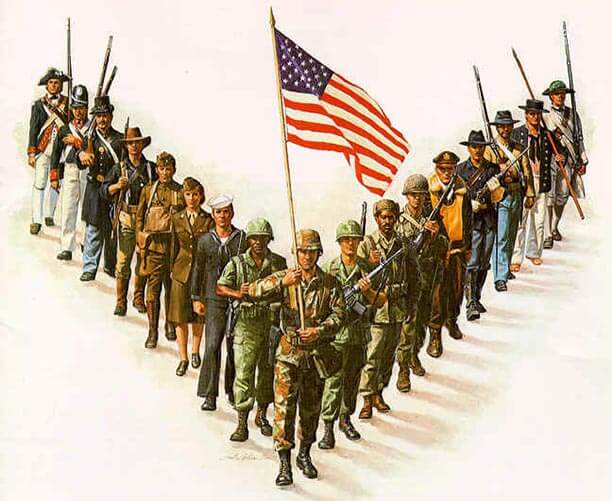 Do you know the origin of Veterans Day?

In 1918, on the 11th hour of the 11th day of the 11th month, an armistice, or temporary cessation of hostilities, was declared between the Allied nations and Germany in World War I. November 11th became a federal holiday in the United States in 1938. In the aftermath of World War II and the Korean War, Armistice Day became legally known as Veterans Day.

Even if you miss the 11:00 symbolism, today and always we hope you’ll take a minute to thank a veteran for their service and sacrifice. We certainly don’t know them all, but we owe them all. 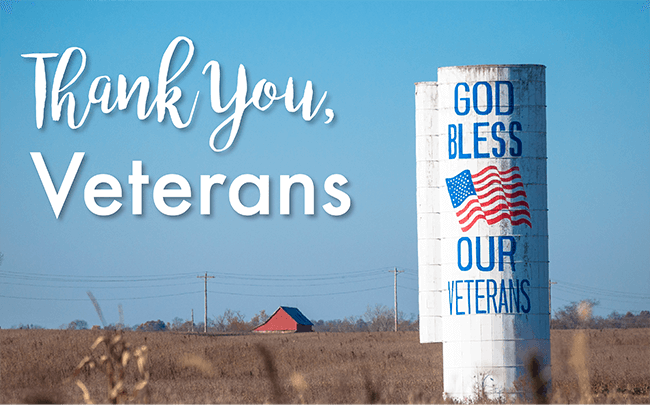