A Year & A Half Later, Training & Tools Serve Purpose

Jan 13, 2023
Print
The start of a new year always brings a slew of activity, but this year has been a doozy. And it’s only January 13th. 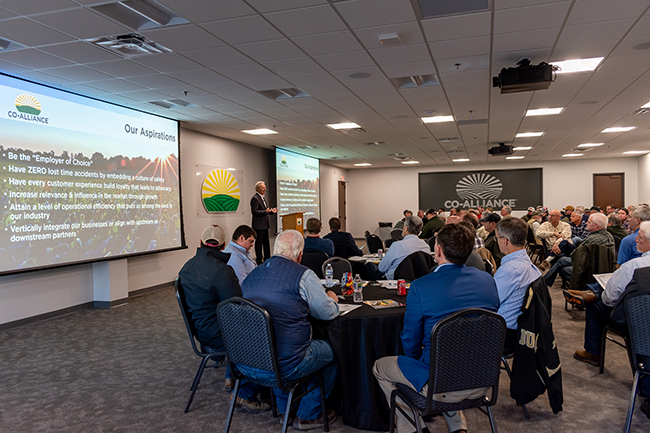 Preparation for the Ft. Wayne Farm Show. See you there?

Patronage check distribution. Have you heard this story? 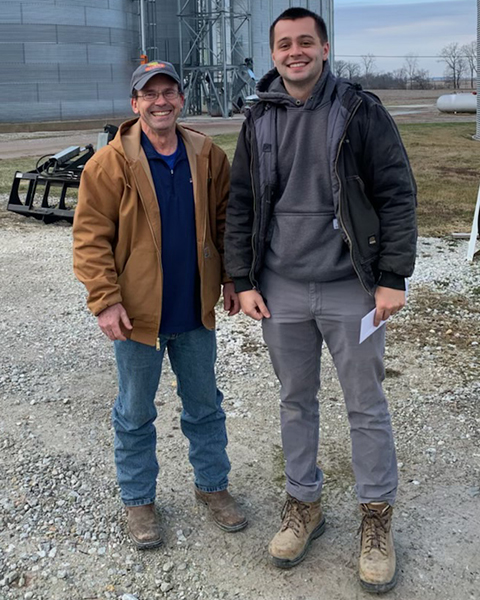 The creation of a new company. Learn more about Legacy Feed! 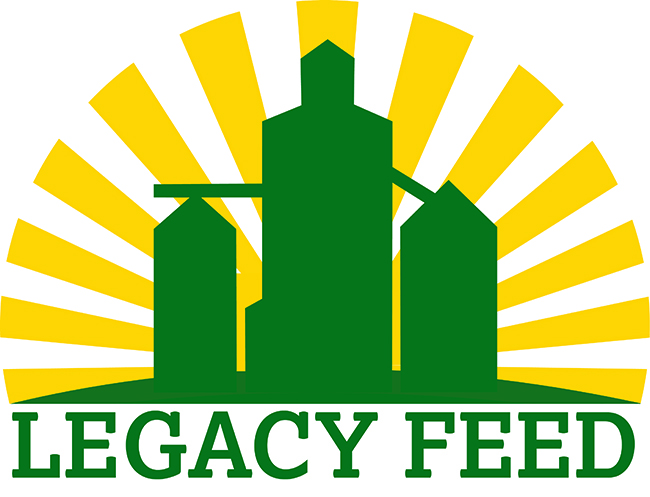 The launch of a new Farmer Owned video. Click here to view.
But the best activity of 2023? Well, the news of it came to us in a Facebook message.

Back in August of 2021, Michael Williams on our Co-Alliance Safety Team, facilitated rescue tube training in the grain simulator in Clay City, Indiana. There were several local departments at the training held in southern Clay County, which had been coordinated by Cory Fire Department. 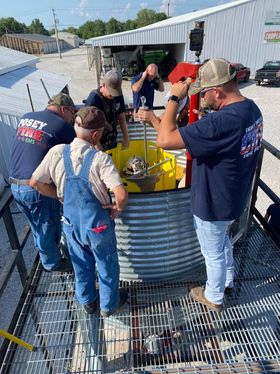 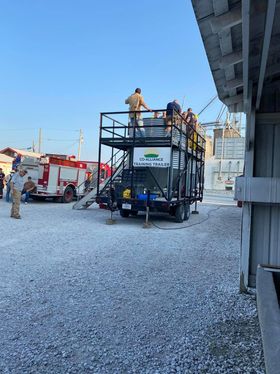 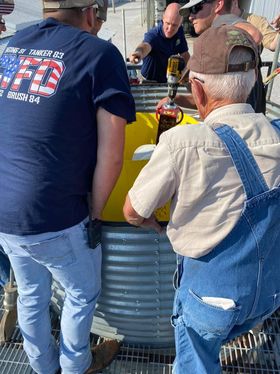 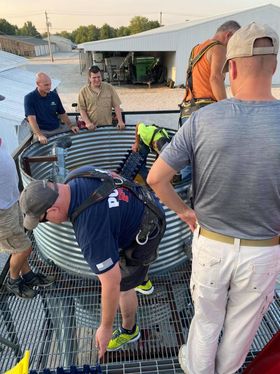 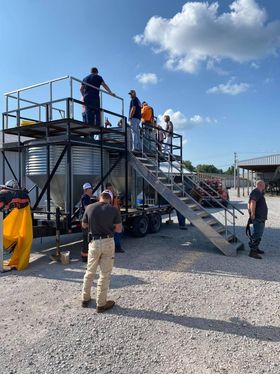 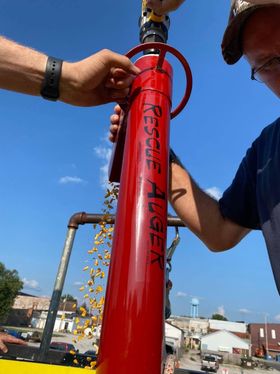 A year and a half later, the education and skill gained from that training was put to use when a man became entrapped soybeans inside a grain bin. You can read the news story here.

Following the successful rescue, Co-Alliance received a Facebook message thanking us for the training. We reached out to the Fire Chief of the Cory Volunteer Fire Department.

”Yesterday the Co-Alliance training was put to use and a local farmer is alive and well, due in part to the training we received. I just wanted to reach out and thank you for your part of this successful rescue,” said Glen Neiswinger, Fire Chief, Cory Vol. Fire Department.

“We would rather have the training and not need it, than need it and not have it. These kinds of rescues rarely turn out well. But with the proper equipment, personnel and training, your odds are much greater for such a result as we had yesterday.”

We couldn’t agree more. We actually prefer those grain rescue tubes gather dust and sit unused. But we’re so thankful the training took place in 2021 and was instrumental in saving a life in 2023.

What a way to start a year.